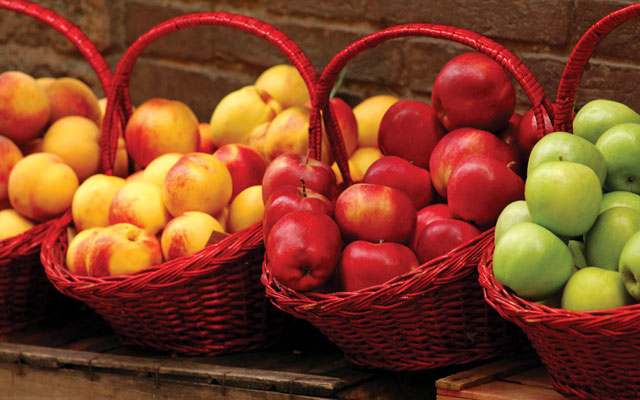 This is the season of good tidings and cheer and, of course, dessert. Eating a small amount of these decadent treats is fine—especially the ones that only come around once a year. But if you’re looking for a recipe that is delicious and low in saturated fat, cholesterol, and sodium, here’s a winner.

Lighten up your recipes with these swaps. For best results, replace only one ingredient in a recipe.