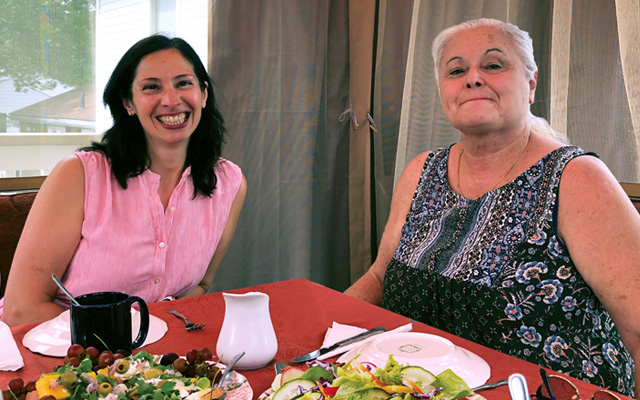 When Alda got in touch with Helen, they realized that they are both from the same town and both trace their families back to the Azores. “I could’ve walked by her on the street or have seen her in the park without knowing it was her,” said Alda. 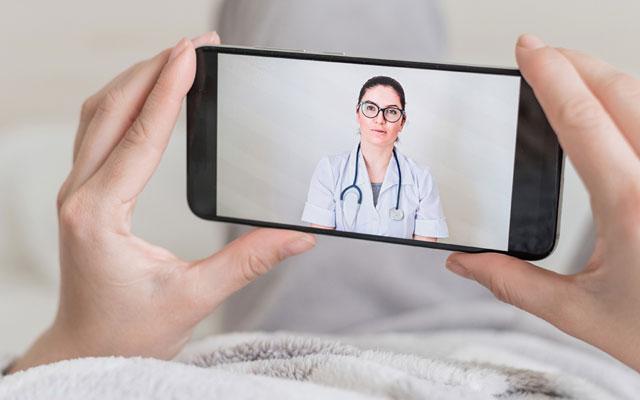 Sign up for email updates and you will receive great recipes, fitness tips, and articles about healthy living, plus important updates from BCBSRI.